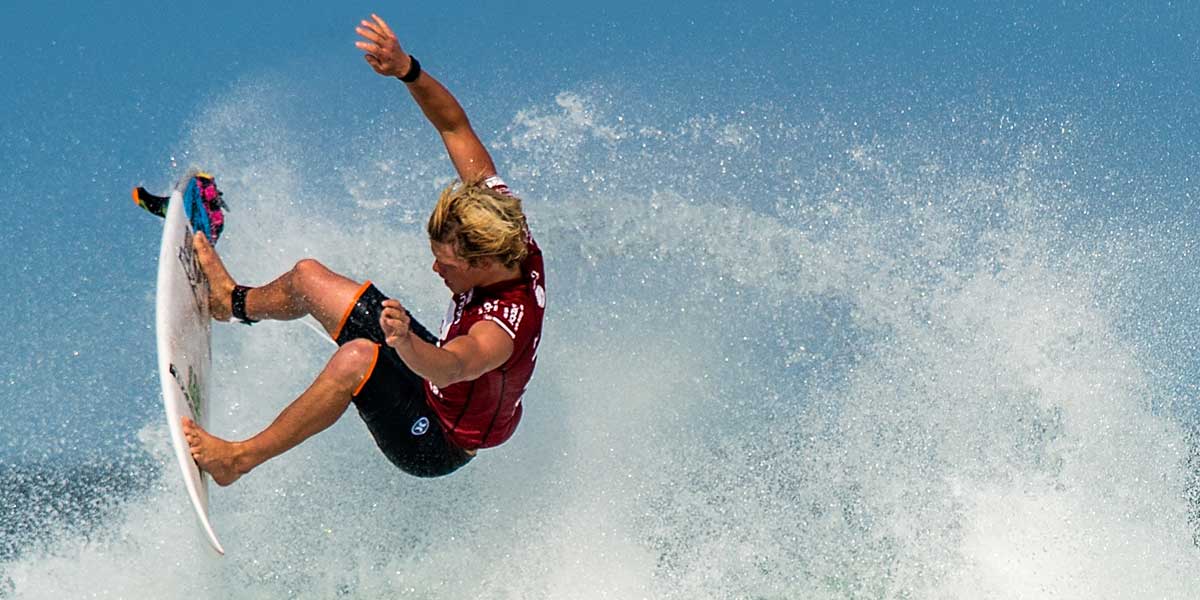 OAHU, Hawaii – John John Florence is hoping to make it to the 2020 Olympics, despite the fact he tore his ACL.

Qualifiers Are Passing By

One of the biggest qualifiers for the 2020 Olympics is the 2019 World Surf League (WSL) Championship Tour. During this time, there will be 10 men and women who will end up qualifying for the Tokyo Games. For each gender, there can be only two representatives per country. That means that only two US men will make it to the Olympics.

If the Championship Tour were to end today, Florence would qualify for the Olympics. Despite being out, Florence is currently ranked third in the overall standings. But the problem is that there is another US representative in front of him. He is currently behind Kolohe Andino. At this point, it seems like Andino will more than likely represent team USA in Tokyo.

That means that if one more US surfer surpasses him in the rankings, Florence will miss his Tokyo opportunity. Kelly Slater is the closest US surfer to overtake Florence. Slater is currently in eighth place in the Championship Tour.

There are a couple of different ways that Florence can still qualify. The first is that he remains his position as the second-highest scoring American in the WSL tour. This is unlikely as there are five more surfing contests left in the WSL Championships.

OlympicBettingOdds.com knows another way for Florence to qualify is that either only Andino qualifies this round, or no Americans qualify. This will give Florence the opportunity to qualify via the 2020 ISA World Surfing Games.

Florence underwent reconstruction surgery for his torn ACL. He is currently undergoing rehab in hopes to make it to the 2020 Olympics. He wants to recover in time just in case he needs to go to the ISA World Surfing Games to qualify. Florence does not want to miss the opportunity to represent Team USA at the 2020 Olympics.