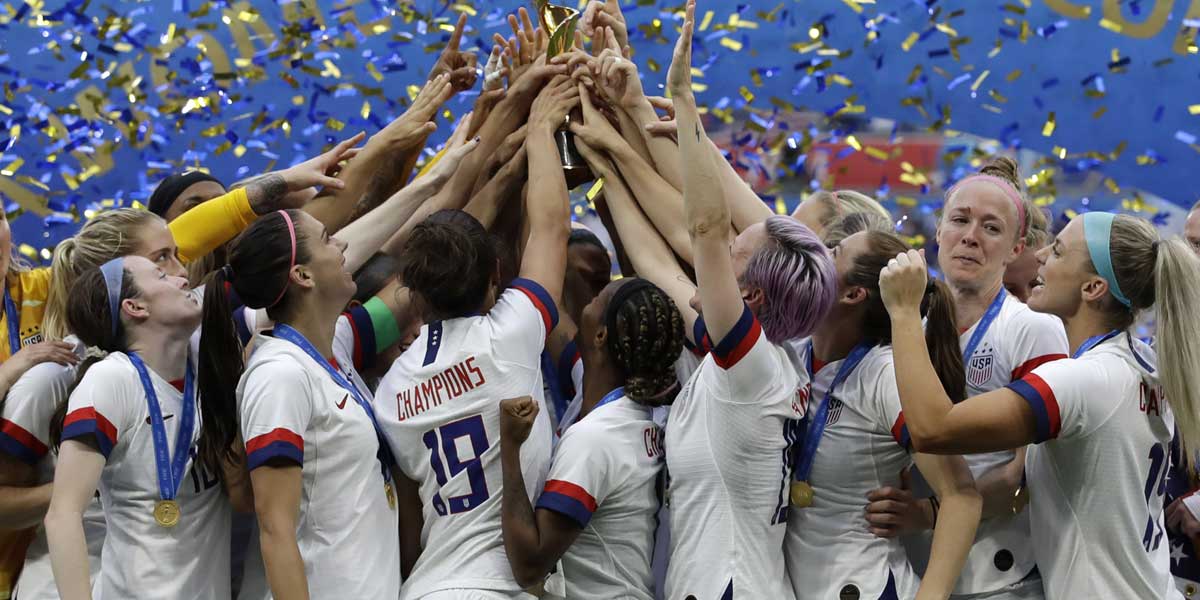 CHICAGO – Now that the USWNT has qualified for Tokyo 2020, most of the team are returning veterans.

The USWNT has a new head coach guiding them into the Summer Olympics. Vlatko Andonovski is now guiding the USWNT into Tokyo 2020. As such, he is deciding that veterans are going to be best suited to win Gold in Tokyo.

Some of the members of the team include Becky Sauerbrunn, Megan Rapinoe, Ali Krieger, Tobin Heath, Christen Press, and Kelley O’Hara. Many recognizable names are in this list. A good amount of these women were in the 2016 Olympics and the previous FIFA Women’s World Cup.

Half of the team will be 31 years or older by the time they head to Tokyo. Andonovski seems to be relying heavily on veterans to increase their Olympic odds. He is even bringing pregnant Alex Morgan to Tokyo. Her baby is due in April, giving her three months to recover.

👀 People keep talking about the Olympics as if Alex Morgan won't be there. But here she is training a couple days ago via @BeastModeSoccer. Her baby is due in April. #USWNT #NWSL pic.twitter.com/PisXMi9ILn

This means though that a good number of young players on the USWNT will not be able to play at the Tokyo Olympics. Tierna Davidson, who is 21, will not be playing in Tokyo. Davidson is looking to be the future of the USWNT, but she will not get the chance to prove it in Tokyo.

During their last three qualifying matches, the USWNT did not allow their opponents to score even once. The USWNT are looking to be the favorite to win gold at Tokyo during the 2020 Olympics. Bettors interested in Olympic betting on women’s soccer during Tokyo will be hard press to wager on any other team than the USWNT.

The USWNT will have a few more months to prepare for Tokyo 2020. Afterall, one player first needs to give birth before she can prepare for the games. Soccer matches in Tokyo begin on Wednesday, July 22 in Tokyo.