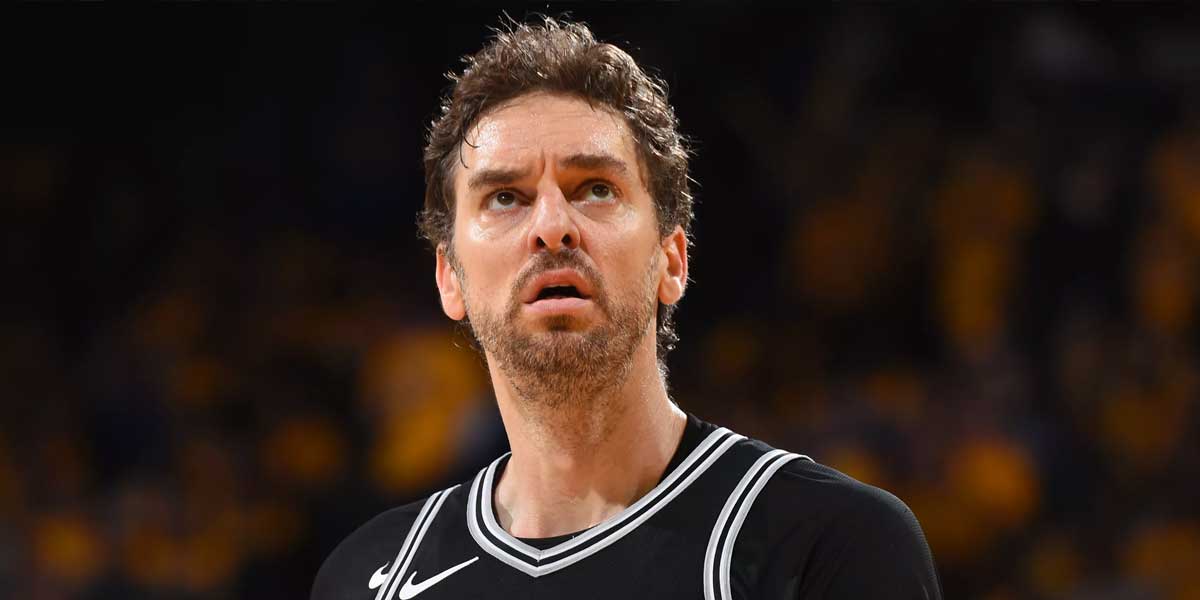 TOKYO - The 2020 Olympics Basketball event may see yet another NBA All-Star join the fray. NBA veteran Power Forward Pau Gasol is hoping to bring his talents to his home country of Spain and represent the country as a member of the Spanish National Team.

Gasol is currently nursing a foot injury and has not played a single game of NBA basketball all season. Still the 39-year old big man is hoping to be complete with his rehab and be ready for the 2020 Summer Olympic Games.

The 2020 Summer Olympic Games in Tokyo is already hosting a lot of NBA players vying for a spot on the US Men’s Basketball Team.

Big names like Lebron James and Steph Curry have already been confirmed to be finalists for the team. Gasol joining the for the Spanish National Team will be even more NBA star presents surrounding the Olympics.

ESPN’s Senior Writer Ramona Shelburne confirmed via her twitter that Gasol was not just hoping to play for Spain in the 2020 Olympics, but also that there was a possibility of him playing in the net NBA season as well.

Gasol who is nursing an injured foot would need to get fully healthy before he is able to play any kind of basketball in the future. Gasol made it clear to Shelburne on ESPN Radio that he was really focused on his rehab, however, and that getting healthy is taking his full priority.

“I’m in rehab right now, just focusing solely on and prioritizing getting my foot healed so I can get back out there and try to play again,”  said Gasol.

He continued to speak on being waived by the Portland Trailblazers, expressing that the decision was mutual.

“We just agreed that it was better for me just to focus on the rehab and not have to be under a team kind of a schedule,” Gasol continued. “Just focusing solely and prioritizing my health, and from then we’ll see.”

Gasol is not only a two-time NBA champion, but the 18-year veteran is also a two-time Spanish League Champion and has won medals in the last three Olympics playing for Spain. Time will tell if Gasol can rehab quick enough to represent his home country at the 2020 Olympics in Tokyo.