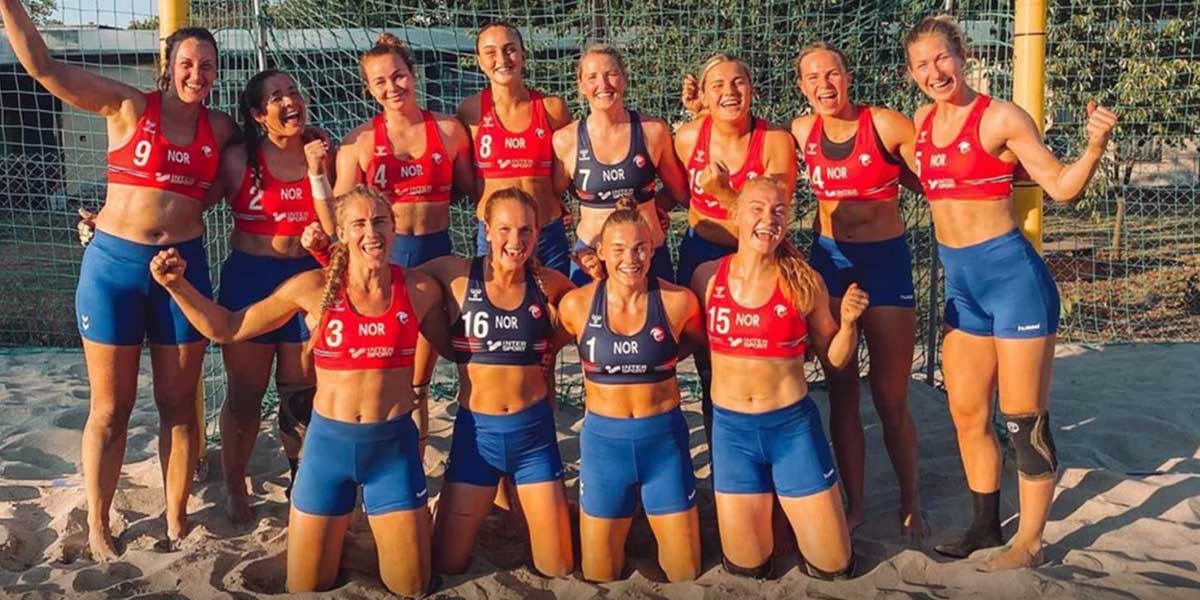 TOKYO - Handball is one of the more exciting sports at the Olympics despite its lack of popularity in the United States. Handball is an extremely fast-paced game that combined athleticism with precision, and at the women’s level, few teams are more complete than Norway.

Norway is the current leader of Group A with two wins and zero losses and comes in with even +100 odds to win the gold medal on the online Olympic sportsbooks.

Handball began as an Olympic sport on the women’s level back at the 1976 Montreal Games. That year, the Soviet Union brought home the gold, but the sport has seen a few different countries dominate the podium over the years.

The Russians as well as former Yugoslavia, South Korea, and China were common winners throughout the 70s and 80s, with Norway also being a strong player. Denmark became a powerhouse at the 1996 games in Atlanta, starting a streak of three straight gold medals through 2004.

It wasn’t until 2008 that Norway finally broke through and won their first gold medal in the event, dethroning the Danish.

Norway went on to win gold in London 2012 as well, before finishing third in the 2016 Games.

Now, those looking to bet on the Olympics can back Norway to climb the mountain back to the top of the sport.