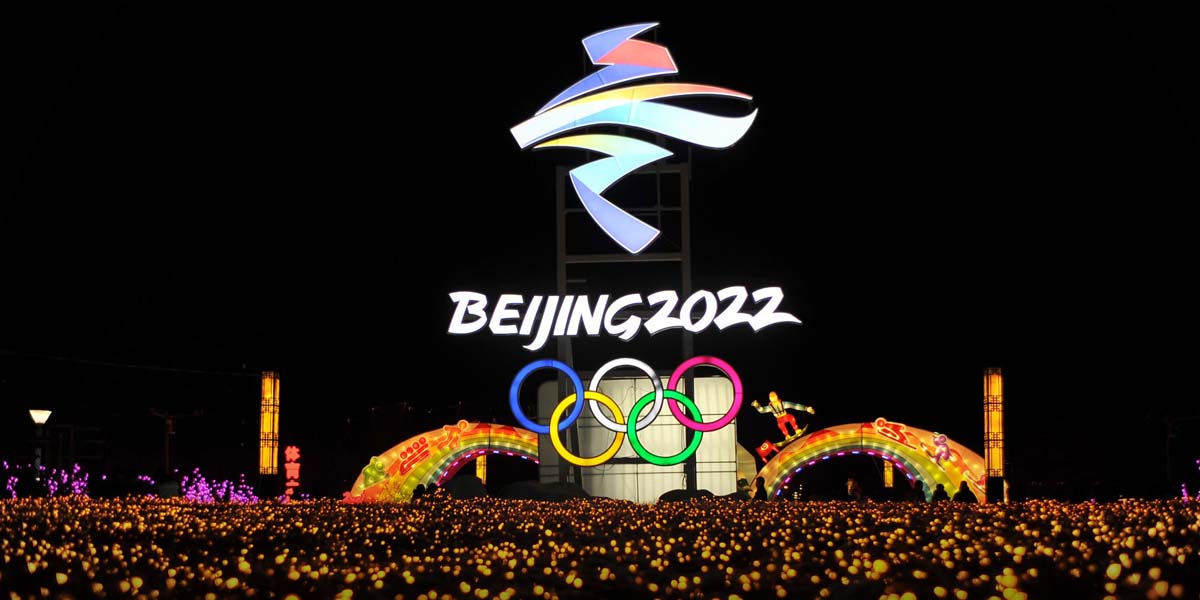 Leading up to the Games, online sportsbooks that offer Olympic odds have begun to post betting lines on large scale categories, such as which country will come home with the most gold medals.

The 2022 Winter Olympics medal odds seem very similar to how the 2018 odds ended up. In the 2018 Games, Norway and Germany tied for the most gold medals with 14 each.

Norway, however, ended up with 39 overall medals to Germany’s 31, and are thus listed first in the official count.

Past Medal Counts For The Winter Olympics

The 2010 Olympics was the last time that the Winter Olympics had a true outright gold medal winner, as there were ties for the gold medal category in both 2014 and 2018.

If one considers 2014 to be an outlier due to Russia’s home-field advantage, Norway has been the most consistent country in terms of gold medal production for the Winter Olympic Games.

However, 2006 was the last time Norway was not near the top of the gold medal list, although Germany dominated in 2006 to the tune of 11 gold medals, two more than their closest competitor, the United States.

This review of the previous four events of the Winter Olympics should make it clear that Norway is likely going to be at the top of the medal count while Germany is another top contender and other countries outside of the two are considered the longshots.

This seems to match up with the way the odds were set up by sportsbooks - Norway and Germany at the top with no other countries under odds of +500.

However, it seems likely that these betting lines will change and shift as the Games get closer, so smart betting fans might want to jump on any of the better looking odds they see now while they’re still available.